Grassland's first collaborative project was realized in 2013 in the village of Selde in connection with a master class on art in public space at Aarhus Art Academy.
The work consists of demolition of an empty, dilapidated house at the address Skivevej 13 in Selde. In connection with the demolition, the house footing was walled up again. The rooms of the house are marked by small level differences, the doors are also marked and the front door is preserved.

The sculpture is owned by the village's inhabitants and used as a stage. 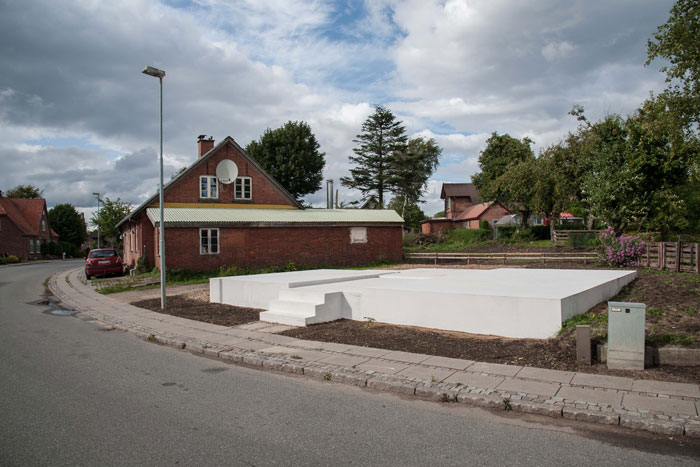 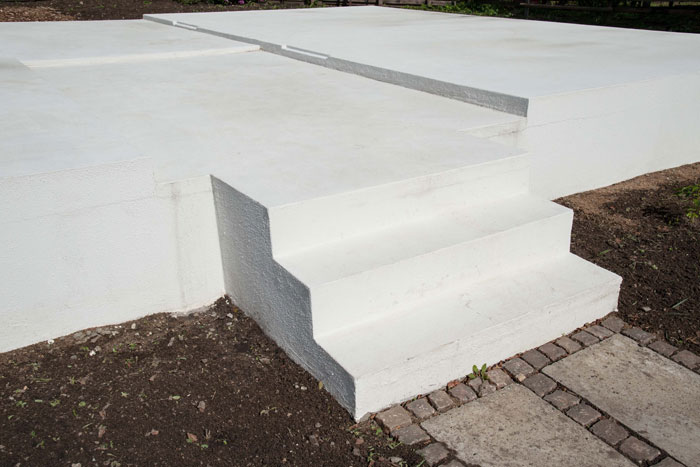 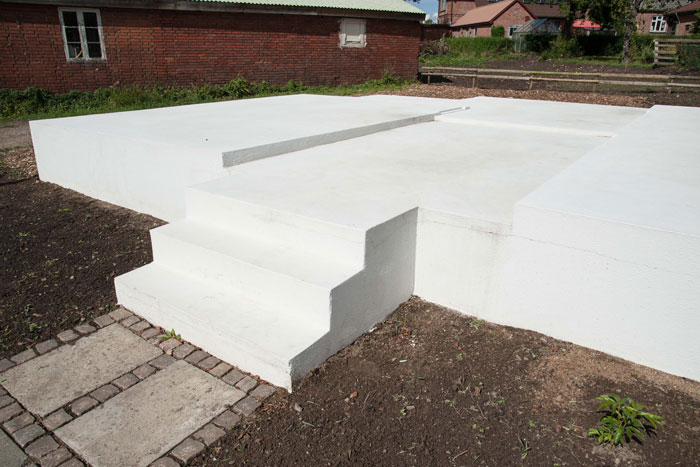 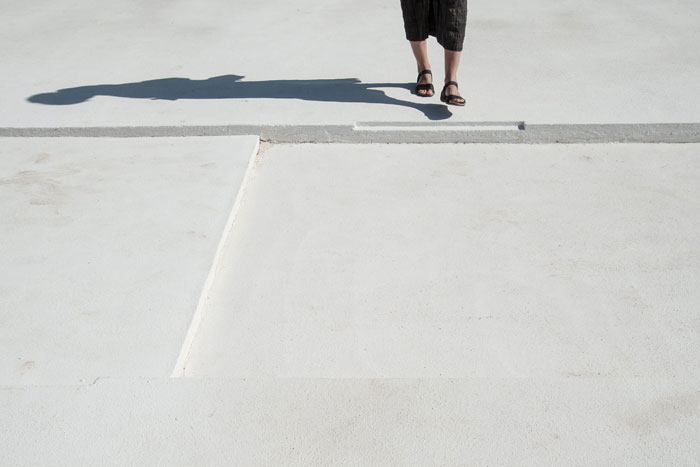 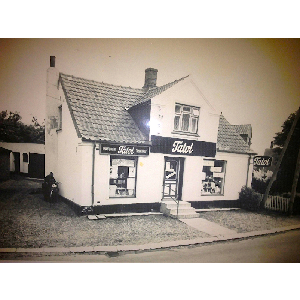 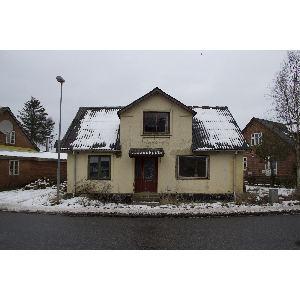 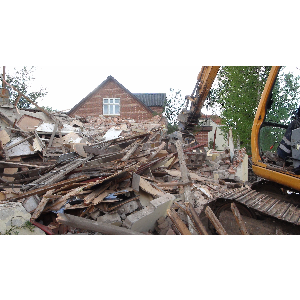 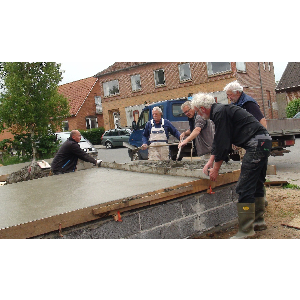 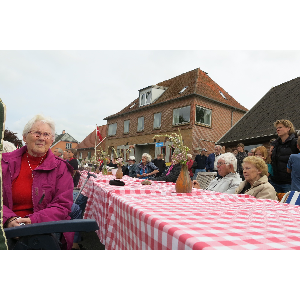 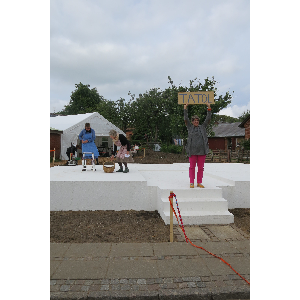 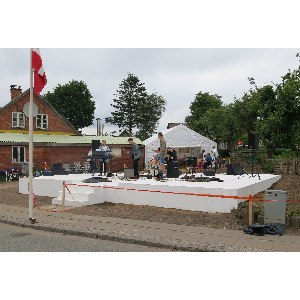